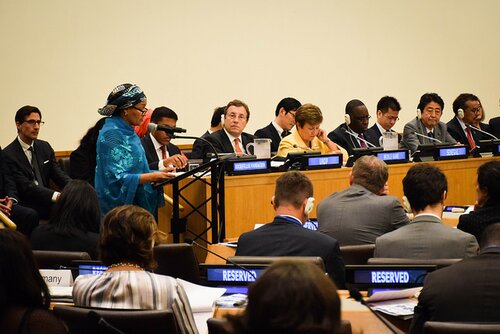 Seth Berkely, CEO, Gavi agreed with the interconnectedness of the movement. “Immunisation is as close to a universal health intervention as we get and this is a platform for other interventions in the public health system. It is about all of us being aligned and brining all these wonderful parts of the health system to everybody.”